Oliver Schmitt aka SOUNDS OF REVOLUTION (SOR) continues his highly acclaimed soundset series distributed by Resonance Sound. This is one of our most popular soundsets for actual electronic productions.

This cult machine still sounds phantastic! If you like Jean-Michel Jarre, too, there is no alternative.

We ´got a phantastic review in the German KEYS – Magazine and at AMAZONA.de (only german)

Jam El Mar
SOR is a must for any electronic musician. Their versatile and fast applicable sounds fit excellent to any playback. The JD800 sounds are perfect for styles like trance. The sounds of SOR belong to my fixed sound repertoire.

Torsten Strenzel
My first contact with SOR was through their famous JD800 trilogy with its unbelievable atmospheres and complex modulation pads.Today I use most of their sets in my productions. Sound programming could not be better – awesome! 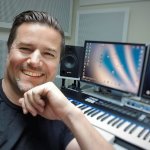 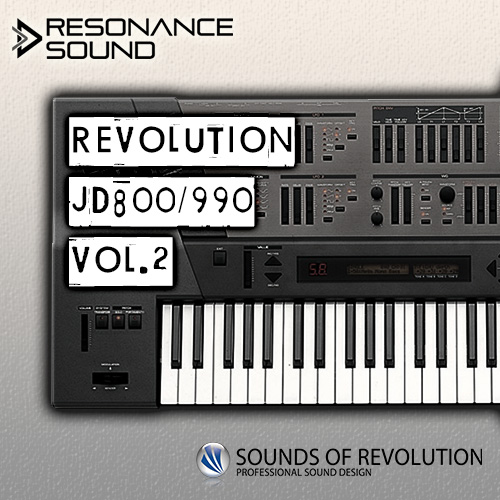 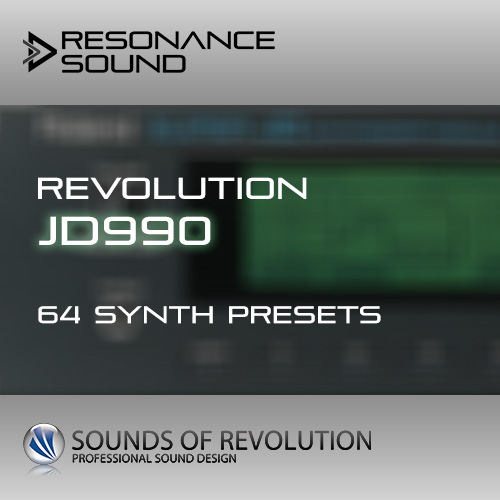 Revolution JD990 The Special SetSoundsets
We use cookies to ensure that we give you the best experience on our website. If you continue to use this site we will assume that you are happy with it.OKRead more